The Queensland Government and Cairns Airport have today announced the expansion of services by Air New Zealand, to meet growing passenger demand for the region. The new schedule will commence in March next year, making it easier for international passengers to come to Tropical North Queensland.

The increase in services comes after extensive air service negotiations at the recent World Routes Conference in Adelaide, where Cairns Airport partnered with The Queensland Government through Tourism Events Queensland and TTNQ.

Air New Zealand Regional General Manager Australia Kathryn Robertson said Cairns was a popular destination, so improving the schedule and introducing the A321neo aircraft on this route would make it even easier for Kiwi travellers to book a Queensland holiday.

Cairns Airport Chief Commercial Officer Luis Perez said the new scheduling would offer travellers more choice and better connectivity, not only to New Zealand, but the extensive network of cities that Air New Zealand flies to.

“’Air New Zealand is well connected to key markets in both North and South America including Chicago, Houston, Los Angeles, San Francisco and Buenos Aires. Through this improved scheduling, travellers from those regions, and New Zealand will be able to access Cairns more directly.”

The US is one of Tropical North Queensland’s largest international markets, with the region experiencing growth of 7.5% in the year ending March 2019. New Zealand visitor numbers to the region were also up over the same period with growth of 11.4%.

Mr Perez said the boost in frequency, combined with improved connectivity means that international passengers from North and South America will now able to transit directly to Cairns without having to overnight in Auckland.”

‘”This is a welcome announcement for the region and reflects the growing demand that exists for passengers to fly direct from some of our key markets.” 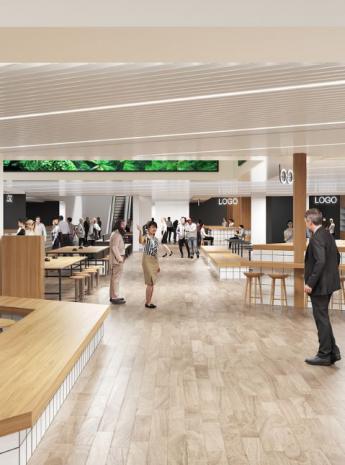 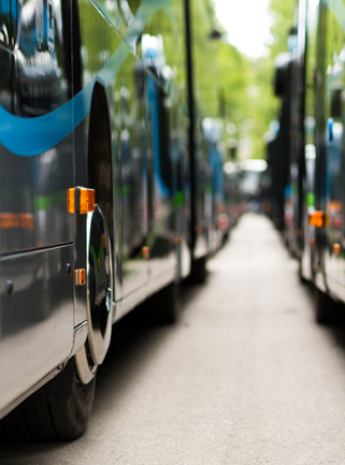